Facing a disciplinary meeting is one of the worst and most stressful events that can happen to any employee, which is why you might need a legal consultant for employee disciplinary hearings to support you. 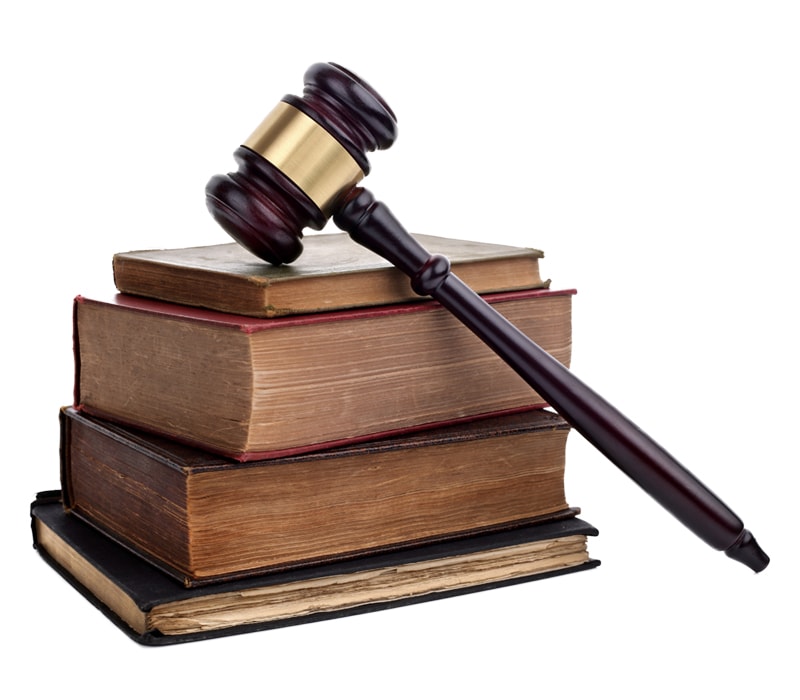 WHY DO EMPLOYERS FACE DISCIPLINARY HEARINGS?

Employers may invoke a disciplinary procedure for a number of reasons. These can include, but are not limited to:

The outcome of these disciplinary hearings can range from an initial informal warning to summary dismissal in the most serious of cases. Whatever the circumstances, if you are involved in disciplinary proceedings, it is important that you understand your rights and obligations. This is why a disciplinary hearing solicitor might be required.

WHAT YOU SHOULD KNOW

There are a number of factors that are useful for you, as the employee, to understand:

The number one sin that many employers commit, is to decide to get rid of a particular employee, and then to retrospectively justify the decision by calling it ‘redundancy’. Having said that, it can sometimes be difficult for the employee to prove that is what occurred, in which case it will be necessary to look for other signs of an unfair redundancy procedure.

Often, in a team of two or more, the employer will put all positions at risk of redundancy but then create the same number of new positions. In this case, a careful analysis of the old and new job descriptions will be required. Some employers will only make superficial changes to the job title and some aspects of the role. In this case the employee may be able to argue that there are no substantive changes to his or her existing role, and that therefore the statutory definition of redundancy is not satisfied.

There are several approaches to constructing a pool of employees from whom redundancies will be selected. Sometimes the pool will be everyone in a particular department; sometimes it will be everyone with the same job title; sometimes it will be everyone performing a particular function. However, if only one person has been put at risk of redundancy, then this will usually raise concern that something is not right. There may be legitimate reasons to do so (for example if the manager of a team is being put at risk to flatten the management structure), but often this suggests prejudging the situation.

Scoring prior to being placed at risk:

Alternatively the employer will say that they have already scored the members of the team but will only put the employees with the lowest scores ‘at risk’. Again this may suggest prejudgment of the outcome of a fair redundancy selection exercise, though they should consult on the proposed redundancy selection criteria before applying them.

As mentioned above, employers should consult with affected staff on the proposed redundancy selection criteria before applying them, but not all do. Employers often rely on vague and woolly selection criteria, such as ‘ability to adapt’ without any objective justification for their score. Some scores are at complete odds to the annual appraisals of the employees at risk.

Alternatively employers will rely on objective criteria such as sales figures, but will then choose a period which skews the results against the person they don’t want to keep. Sometimes, employers won’t compare like for like; for example comparing the sickness absence record of one person with three years’ service against another with only 6 months’ service (who inevitably will have had less sick leave)

Interviewing for the remaining roles

Instead of using a selection criteria scorecard approach, some employers will interview at risk employees for the remaining positions. Employers should ensure that they ask the same questions of all candidates and keep a record of the answers. Again this is an ideal opportunity to score-down the person they want to get rid of. However if the matter gets to a Tribunal, they will have to disclose the interview score notes for each candidate and explain their results to a Judge.

Some employers take the view that consultation is only about looking at alternative vacancies within the organisation. This is not the case; consultation should normally include discussion of why the redundancies have arisen, any possible alternatives to redundancy, and redundancy selection criteria as well. Employers are not obliged to ring fence vacancies for only those at risk, but equally should not exclude employees from applying for relevant positions.

IF YOU FEEL YOU HAVE BEEN DISMISSED UNFAIRLY…

following disciplinary proceedings, then you may be able to bring  a claim for unfair dismissal at the employment tribunal provided you have two years’ continuous service with your employer and you bring your claim within three months less a day of the end of your employment (subject to the requirements for registration with ACAS).

If the process ends badly for you and you want to bring an employment tribunal claim for unfair dismissal, we will take an appraisal of the facts and give you clear advice on the strengths and weaknesses of your case and on the potential prospects of success and on the estimated cost of bringing a claim as balanced against the compensation you might obtain.

If you decide to go ahead with an employment tribunal claim for unfair dismissal, we will fight your case as effectively and cost-efficiently as possible in order to achieve a successful outcome.

However, you may be covered by insurance, which means that an insurance company may meet some or all of your fees. This needs to be checked from the outset and brought to the attention of the practice.

DO YOU NEED MORE ADVICE OR SUPPORT?

Then speak to us today for a no-cost, no obligation discussion

A C Employment Solicitors is authorised and regulated by the Solicitors Regulation Authority of England and Wales
SRA number: 32 44 97
VAT registration number is 754 8124 21

This website uses cookies to improve your experience while you navigate through the website. Out of these, the cookies that are categorized as necessary are stored on your browser as they are essential for the working of basic functionalities of the website. We also use third-party cookies that help us analyze and understand how you use this website. These cookies will be stored in your browser only with your consent. You also have the option to opt-out of these cookies. But opting out of some of these cookies may affect your browsing experience.
Necessary Always Enabled

Any cookies that may not be particularly necessary for the website to function and is used specifically to collect user personal data via analytics, ads, other embedded contents are termed as non-necessary cookies. It is mandatory to procure user consent prior to running these cookies on your website.